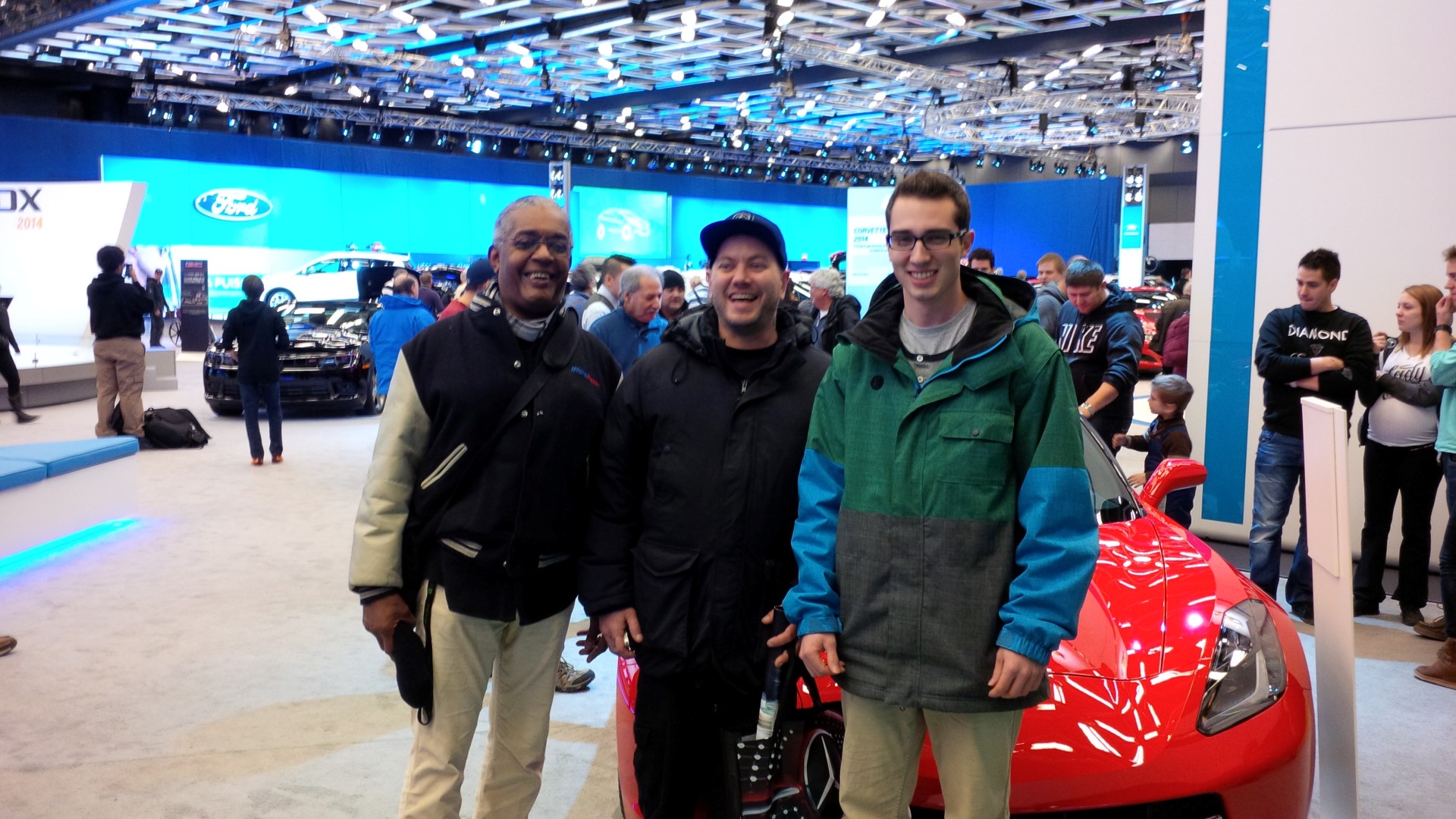 The Montreal Car Show! NOVA Auto went on its annual field trip to the car show this past Friday, January 24th. It. Was. Awesome! Students from all four of our classes had a chance to visit the Palais Des Congrès, to see the new car models and the changes they’ve brought to the trade. For some it was an eye opener as it was the first time they’ve been to the event; while for others who had been before, the vehicles were now looked at in a new light –  “Wow! How cool is that!” turned into “Wow! How do I fix that?”

Meandering through the show, students had a chance to view vehicles from all the major manufactures and even some home-grown ones from here in Quebec. After a few stops and many questions, the theme became obvious, change. Change in the way the cars are built, change in the interiors, change in technology and change in the way we have to think in order to repair them.

From turbo charged Gasoline Direct Injection engines, Electronic Stability Control, Anti-theft Systems, and Infotainment Systems, to plug in extended range hybrids, these once new features are becoming common place. Add to that the amount of “conventional” technology still found in vehicles both at the car show and on the road, and it’s not hard to see that our students have their jobs cut out for them.

It can seem overwhelming, and at times it is. That’s why outings like this are so essential. They help the students to focus on why what we cover in class is important, and perhaps more critically, they help keep motivation high. Often it’s hard to understand why we have to sit in class, when working in the shop is so much more interesting. In a practical way, the car show drives home the importance of having a deep understanding of both mechanical and electronic systems.  And as one of the guys said, (it may have been me) “Dude, it’s the car show!”