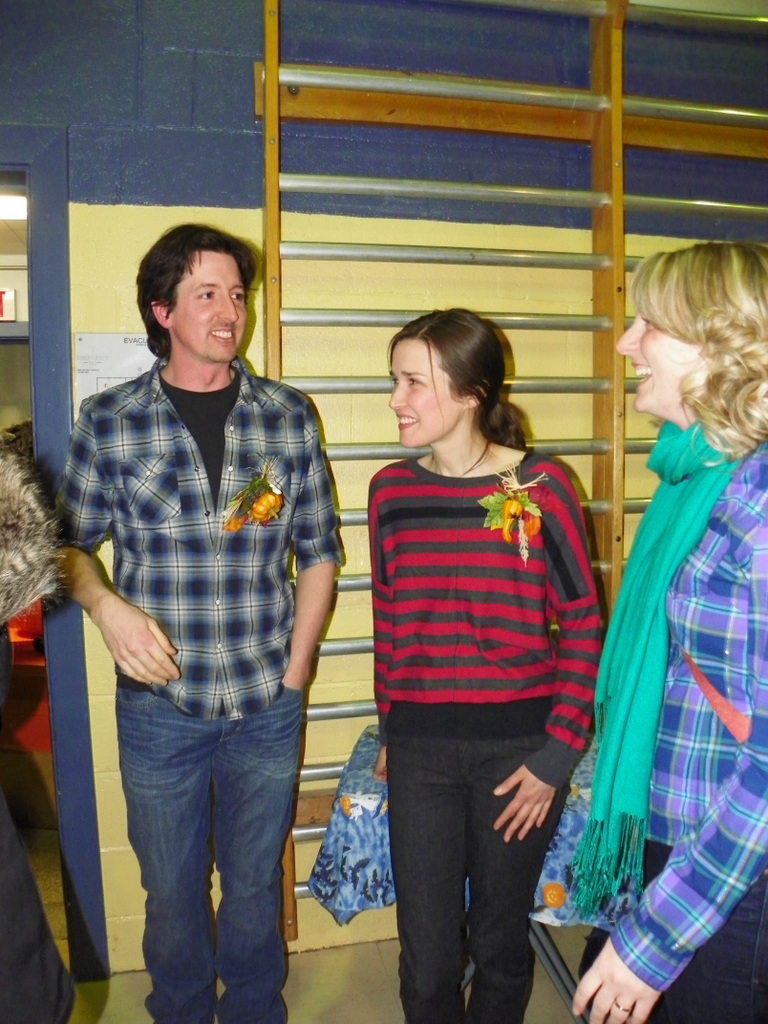 On a cold and windy day in early January, Justin Brown and Catherine Aikman stood together, watching helplessly as their barn, their home, their belongings, went up in smoke.  That day, there was very little anyone could do to help.  The outpouring of support from the community that has been seen every day since, however, has been overwhelming.  The pooling of resources resulted in the organization of a fund-raising spaghetti supper that was held at Howick Elementary School on January 24th.  There Catherine and Justin found themselves standing together once again, this time watching in awe at the generosity and encouragement they received from over 700 family members, friends, neighbours and even strangers.

Over 700 plates of spaghetti were served, raising over $8,100.00 for Catherine and Justin.  While this won’t even begin to replace all that they have lost, it will contribute to the foundation of what they will build.  The power of a community is incredible and we are fortunate to be a part of it.  Good luck Catherine and Justin.