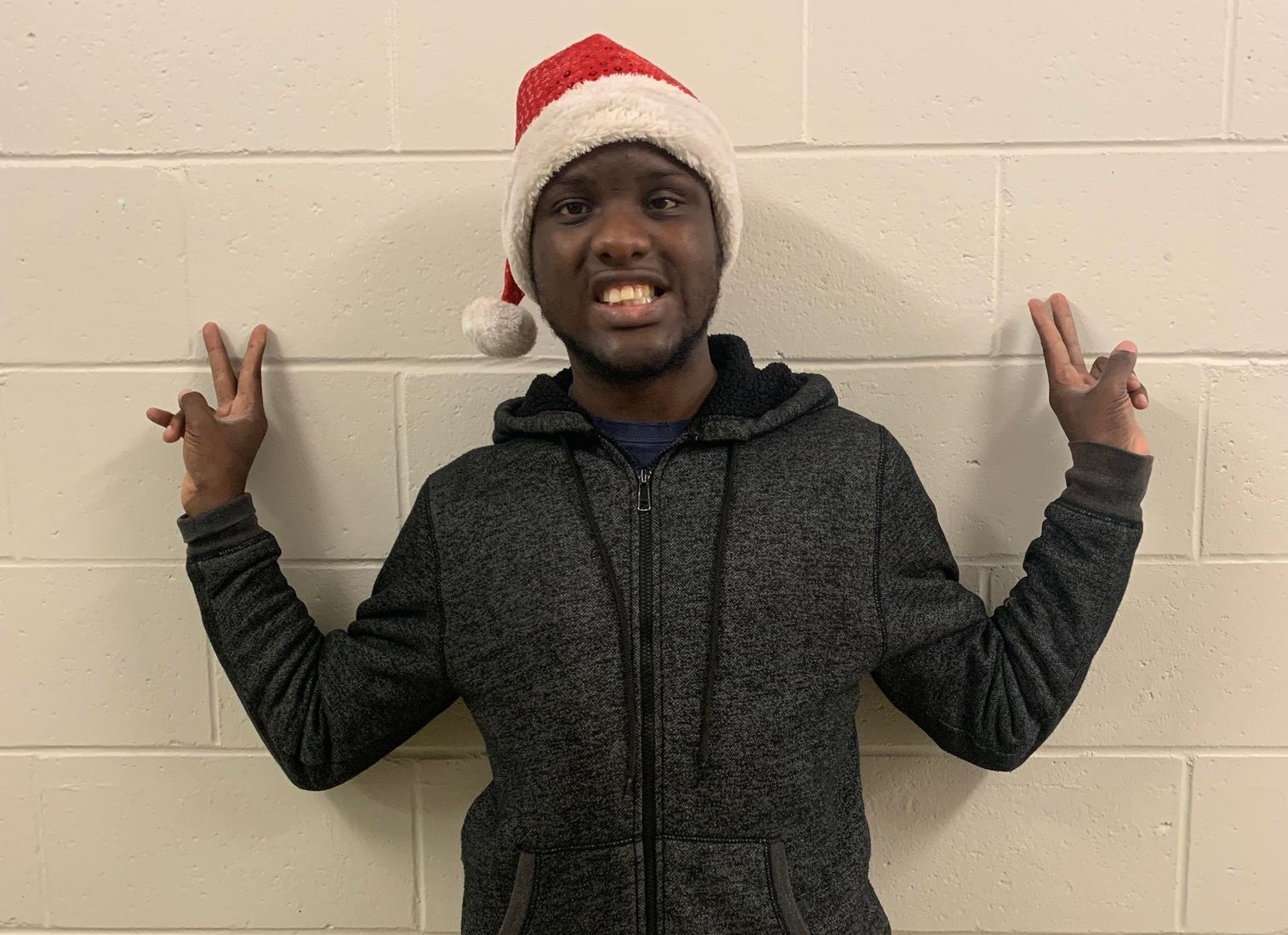 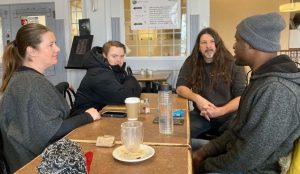 JJ was looking forward to his new stage starting at the Couche-Tard in Huntingdon. When he got home he told his parents that he was excited and a little bit nervous, but felt like he was ready. After supper he went to his room and took a quick look at social media; he saw a message from NFSB saying that the adult and vocational student’s shuttle bus would not be running the next day because it was being repaired at the garage. The easy thing to do would have been to call his teachers and postpone his stage and stay home. But JJ is determined and takes his commitments seriously. So he quickly got in touch with someone who works in his class and together they looked at bus schedules online and found a way for him to get from Chateauguay to Huntingdon and then back again.

The next morning JJ had to wake up just after 5 am to get himself ready. He then walked for 20 minutes in the dark to get to the Chateauguay Mall to take the 6:40 am EXO bus 140 to Mercier. Once in Mercier, he walked a few minutes to another bus stop and caught the Haut Saint Laurent Shuttle bus which brought him all the way to Huntingdon. Everyone at school was happy and surprised to see JJ arrive early. After school, he got on the Haut Saint Laurent shuttle bus near the school and rode it back to Mercier, then transferred onto EXO bus 111 in Mercier to go to Chateauguay. Once in Chateauguay, he walked home.

The social integration staff thought that it was very responsible of JJ to take the initiative and find a way to make it the centre. Now he knows what to do in case this ever happens again. Later that day JJ got to share in a nice moment when was treated to a celebratory hot chocolate at the Huntingdon Café du Chateau and told his friends and teachers all about his first day on stage.

Here are the links to the bus schedule and the procedure for any student that ever needs to travel between Chateauguay and Huntingdon.

Here are the steps that JJ took to get to Huntingdon in the morning:

After school, these are the steps that he took to get back to Chateauguay