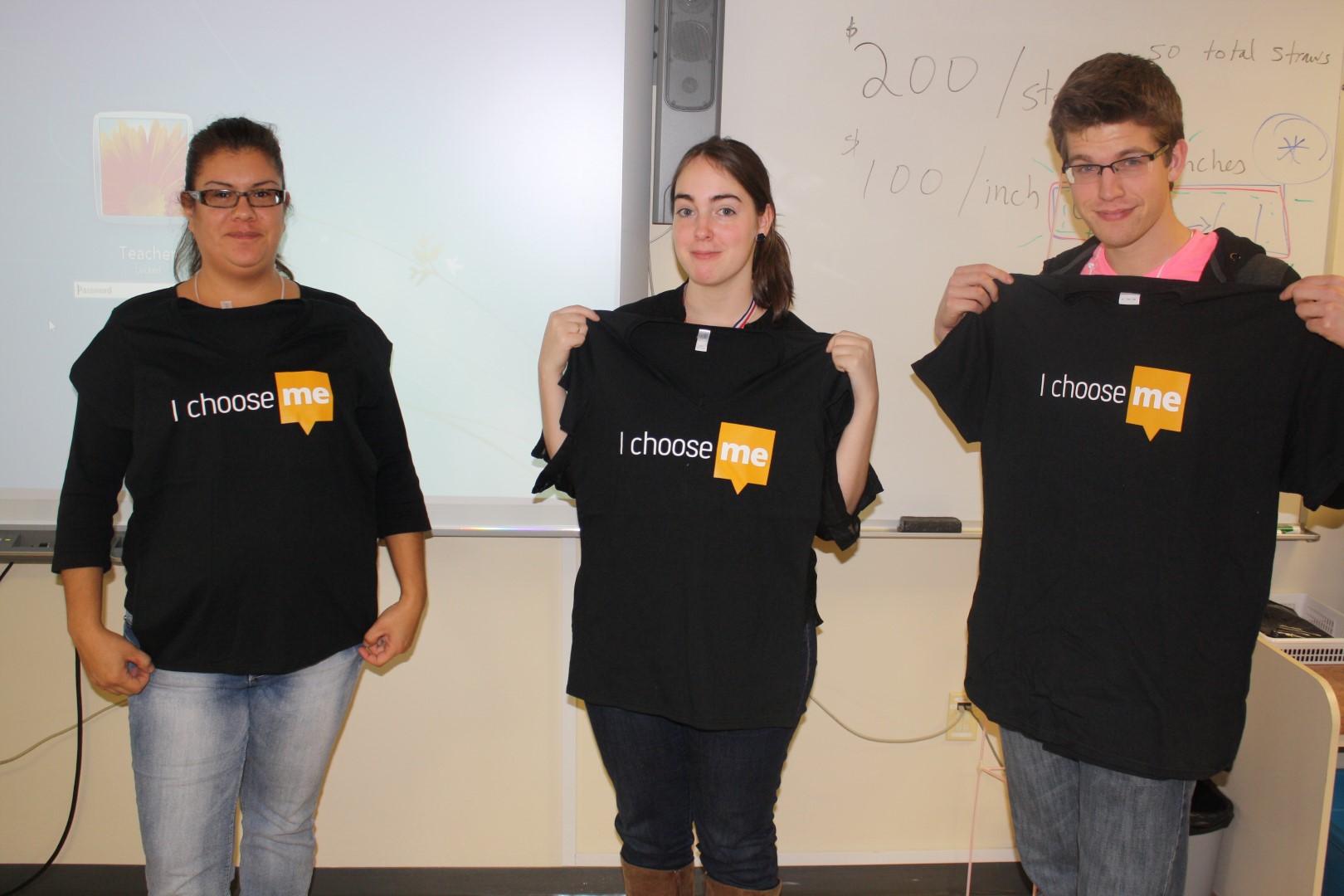 Teachers in the Secretarial and Accounting programs hosted a ‘Welcome to Nova’ pizza lunch for the two new groups that started in September and October and for the senior group that had started in January.

The goal was to be able to introduce the three groups to each other in a social setting, while encouraging team work and inter-personal relationships between programs.

Based on a theme from the teachers professional development day in October, the students were given a colour stick which was their entry into the luncheon.  Groups were formed to include members from each of the three groups.  The team goal was to build the tallest free standing for ‘10 seconds’ tower within 15 minutes — made completely out of straws and masking tape.  To add an accounting twist to things a cash value was placed on materials — $200 per straw; $100 per inch of tape – budget was $10,000.

Teams had to decide how to build the tower and then work together attempting to stay within budget.  Tallest structure with the least expense won.  Finished towers ranged from 5’2”-6’2”, costing between $8,500-$11,000.

This was followed by the luncheon served by the teachers, where teams continued to sit together and get to know each other as well as socialize with the other teams.

The luncheon ended with a door prize drawing of an “I Choose Me” t-shirt one for each of the three groups.  Fun was had by all.